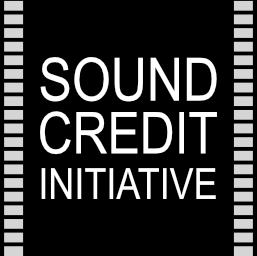 Do you support the Sound Credit Initiative?

On August 3rd 2020 the below open letter was released to the public. We are now seeking the support of individuals in the entertainment community who believe in our efforts and will seek to uphold them in their personal business practices.