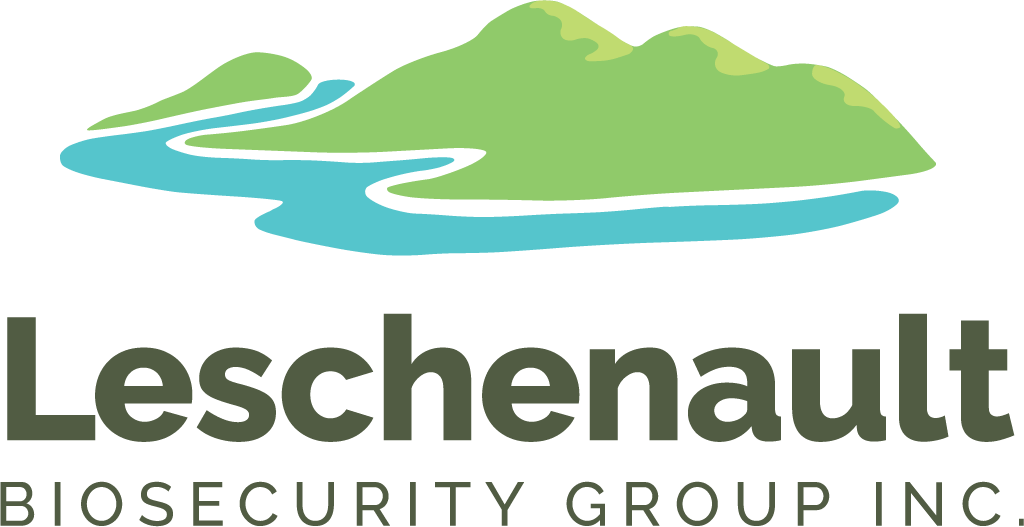 Arum lily (Zantedeschia aethiopica), is originally from South Africa and was introduced to Australia as a garden plant. It is also sometimes called the Calla, Death or White lily. It established quickly in the South West as weed species. Arum Lily is a declared pest in WA under the Biosecurity and Agriculture Management Act 2007 (BAM Act). It is a robust plant that reproducing by both seed and vegetatively. It spreads by birds or other fauna dispersing the seed, or by the transportation of tuber (root) fragments.  Arum Lily is a perennial, so the above-ground portion dies off about December each year before growing back in autumn and flowering from August to October.

All Declared Pest Rated property owners are eligible to participate in the fully subsidised LBG Arum Lily Project 2020. If you live in the City of Bunbury, Shire of Dardanup, Shire of Capel or the northern half of the Shire of Donnybrook-Balingup and own a property larger than 1 hectare, you should be eligible.

To be involved in the project, LBG needs you to register your Expression of Interest by completing the following details.